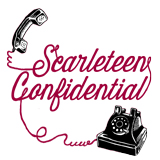 When the first reviews for Beyond Birds & Bees started popping up, a common theme within them was that this book should be in the hands of every parent. As someone who writes about the ways parents and other supportive adults can be a positive force in the lives of young people when it comes to sex and sexuality, I agree that the book has a lot to offer in that regard. Bonnie Rough's book is an accessible, thoughtful examination of the ways in which the culture in the U.S could be radically more positive in its messaging about sex, love, and equality to young people.

Combining personal anecdotes from time spent in the Netherlands, research, and interviews, Rough contrasts the approaches to talking with children about sex and sexuality in the Netherlands with approaches common in the U.S. The book addresses how topics like anatomy and contraception are discussed in the home and the classroom in the two counties, and also how subjects like gender, consent, and pleasure are (or are not) addressed by each culture.

The Dutch model is one many sex educators are familiar with. It’s often held up as an example of well-built, comprehensive sex education; a way that sex ed in the U.S could be if we were somehow able to undo the chokehold abstinence-based programs have on the country.

The Dutch curriculum starts in early childhood and continues through the teen years, framing sexuality as simply another part of existing as a person in the world, a part young people deserve information about so that they can make choices that are right for them at different points in their lives. Sex is not treated like a terrifying, taboo thing; but as a part of life with risks and rewards just like any other. In contrast, Rough finds that the U.S approach to sex and sexuality is driven by fear (probably because it is).  A major theme of the book is how parents in the U.S can reflect on and address their fears and, hopefully, transform the ways in which they engage with children and teenagers about sex. As someone who sees daily examples of the way that fear-based approach backfires, it’s nice to see the Dutch model presented as an alternative for parents in a way that outlines the potential benefits of trying a more sex-positive approach to sex ed.

One element of the book I really appreciate is that Rough is careful not to frame the Dutch approach as completely without issues, or suggest that the entire country is unified under the banner of providing comprehensive sex ed. There are discussions of how parents can still opt youth out of the programs, and how educators in conservative areas may “sugar-coat” the curriculum by describing it as being about relationships and boundaries, omitting the fact that it is also about sex. Rough is also careful to illustrate the ways in which the Dutch model is incompatible with broader cultural norms of the U.S and how that could make translating the approach from one country to another difficult.

For example, she outlines the ways in which cultural understandings of “age appropriateness” are radically different in the Netherlands and the U.S, and how that influences sex education in both places. She cites the uproar in the U.S over the book My Mom’s Having a Baby, and the hand-wringing centered on how having words like sperm in a book for young children has been seen as inappropriate and as robbing them of innocence. In contrast, she describes a scene from a Dutch classroom in which young children participate in a lively activity that includes, among other things, learning and using the accurate names for genitals.  It’s a stark example of how much the American approach to sex ed is governed by a fear that talking about sex, even the most basic way, is somehow corrupting the innocence of children, when in practice it does nothing more than give them information about their own bodies and the bodies of people around them.

Another strength of the book is that Rough is candid in sharing her own struggles with reconciling her own beliefs and feelings with what she learns through her research.  In one chapter, she reflects on the difficulty of discussing masturbation with young children, and allowing for the acknowledgement of pleasure while still communicating about consent, boundaries, and privacy. She echoes many comprehensive sex educators in her assertion that it is often adult discomfort with the idea of children being sexual beings, or an inability to see things like nudity in a non-sexual light, that drives the way they interact with children’s sexuality. 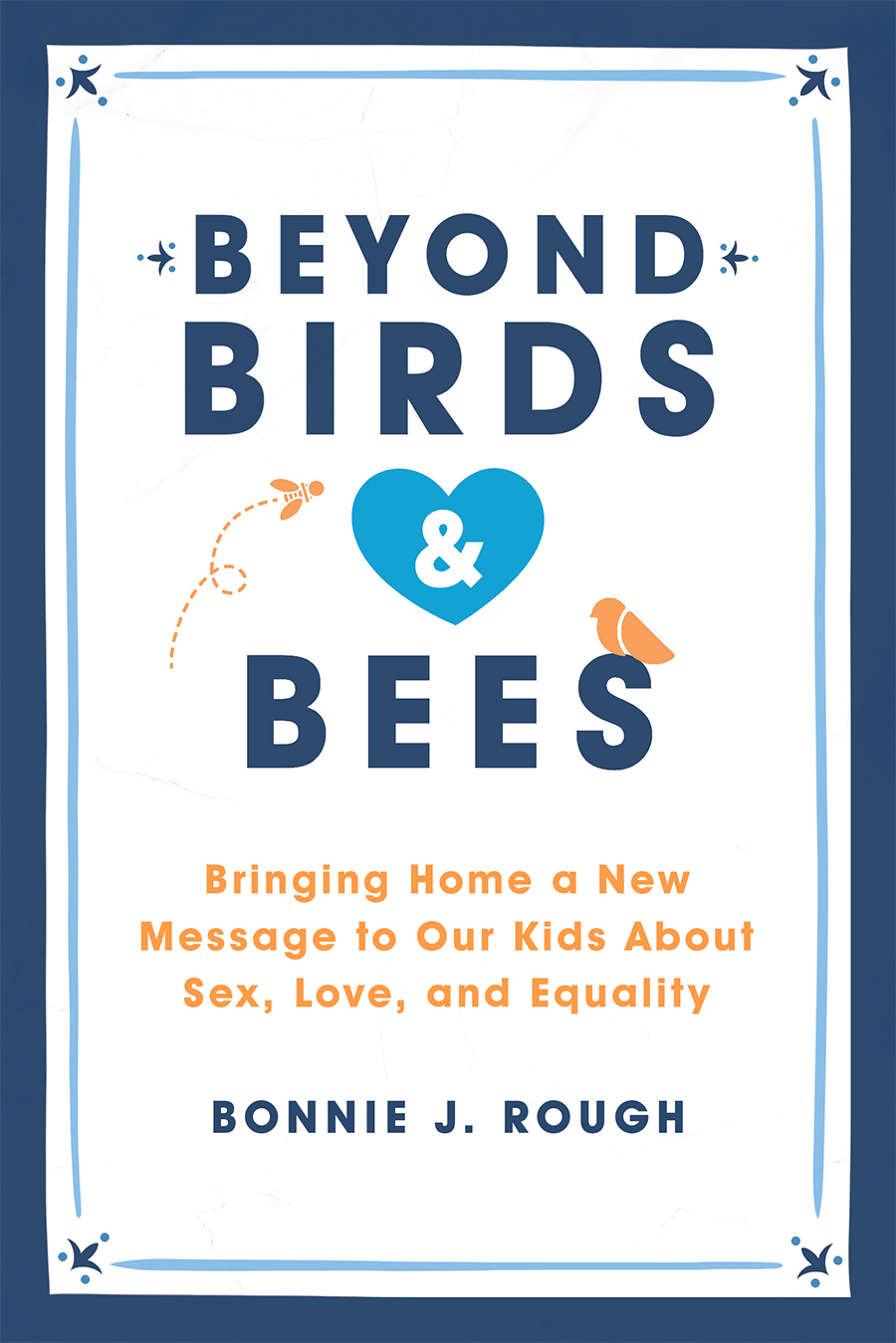 She’s honest about the ways in which she, and many other well-meaning parents, can be so focused on how they can prevent negative outcomes of sex that they inadvertently reinforce harmful, sex-negative messages. She poses an alternate question for parents to ponder in place of merely thinking about how to prevent negative outcomes: what are my hopes and dreams for my children in their sexual lives?

It’s an excellent question, one echoed by other sex educators, and one I hope many parents take to heart. But, while it would be wonderful if this book was read by every parent in the country, Rough herself succinctly captures one reason why it won’t be. She notes that there are many times that the benefits of frank, open conversations about sex with children and teens just isn’t enough motivation to cancel out the deep, felt-as-intuitive fear held by many parents that talking about it will make young people more likely to do it (it doesn't). Some adults will take one look at this book's premise and refuse to read it. That's a pity, as Rough is thoughtful and empathetic in addressing the fears parents have about all the ways in which sex ed, either at home or in school, can go wrong and offers excellent ways to navigate those fears while maintaining a sex-positive framework.

All told, I'll certainly be adding Beyond Birds & Bees to my list of recommend reading for parents who want to communicate with children and teens about sex and sexuality in positive ways. It’s an accessible, informative read, and hopefully will encourage adults who read it to try a more open, accepting approach to talking about sex, bodies, gender, and sexuality with young people.