On Friday, the Japanese Supreme Court voted to uphold a law that requires transgender people to be sterilized before their gender can be legally changed on official documents. Law No. 111, first implemented in 2003, set forth requirements that need to be fulfilled before Japanese trans people could get their gender recognized: 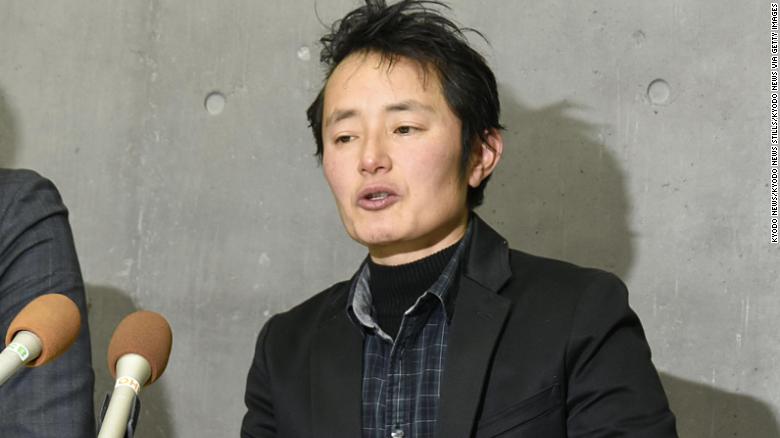 According to Japan Today, the Supreme Court judges did express some concerns about these restrictions, but ultimately ruled that Law No. 111 is constitutional, stating that it is intended to "prevent problems in parent-child relations" that could "lead to societal confusion" and "abrupt changes in society".

Japanese and Japanese-American trans people are calling out the falsehoods and injustices of this horrifying and eugenic policy.

The appeal was originally brought to the Supreme Court by Takakito Usui, a trans man seeking to get his documents changed to reflect his gender identity. This law being upheld means that anyone who doesn't fit that narrow description and/or doesn't have the resources to get surgery (not to mention not wanting to get surgery) will be stuck with documentation that has their sex assigned at birth.

As we've discussed previously, documents such as identification, birth certificates, and passports are key tools for maintaining stability in the functions of our daily lives. To deny someone access to a way to easily change their documents is to deny them access to healthcare, transportation and travel, financial/government assistance, immigration, marriage and family rights, stable housing, education, and more. If every time a stranger looks at your ID (at a future employer, at the grocery store, when buying a car), they see information that does not match their understanding of you, what kind of harassment, discrimination, and violence might that invoke? And that doesn't even account for the ways in which trans and gender non-conforming people constantly face discrimination, harassment, and abuse even when they do have documentation that aligns with their lived identity.

Then there's the issue of sterilization. I've already talked about the ways in which people of color in the U.S. have been subjected to involuntary sterilization, medical procedures, and invasive treatments for the benefit of scientific and medical institutions. Here, this action is doubled down in that Japanese trans people are not only required to subject themselves to surgery that they might not even want, but are stripped of their right to reproduce. What for? In what way does preventing a trans person from reproducing contribute to their health or quality of life, or those of others?

Japan's stance on this outdated and frankly ridiculous law is representative of a failure of the modern justice system to account for changing societal values. In a report issued  in 2016, Human Rights watch highlighted just how many international organizations opposed surgical requirements for documentation changes for trans people, and how many governments across the globe (including Germany, India, Nepal, Austria, and Sweden) have taken action to specifically prevent forced sterilization or genital surgery for transgender people. The World Professional Association for Transgender Health (WPATH), made the following comments about these requirements in a 2015 report:

While we have yet to win these battles state-by-state in the United States, we here at Scarleteen believe that queer and trans people across the globe should have the right to self-identify, the right to love and create whatever families they want, and access the same institutions as anyone else without having to sacrifice their bodily integrity or sense of self.