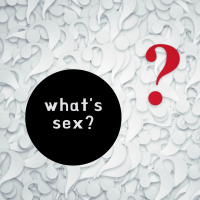 Fear of pregnancy? Ready for sex?