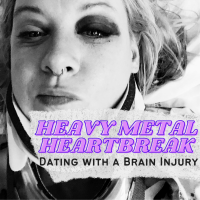 Nine months ago, I was holed up in Santa Fe, in the rain.  I was on a workcation, trying to alleviate the stress and the surge of professional responsibilities, listening to Ice Age “Shelter Song” which I thought to share with my then-husband, hoping that he would heed the lyrics the same way I had. This was the day I realized my marriage was over.

We’d been together less than three years.

My psychologist warned me not to make any big life decisions while recovering from a traumatic brain injury (TBI)—a sudden injury that causes damage to the brain resulting in severe complications, coma, or in some cases, death.

From mild to severe cases, the CDC reported about 61,000 TBI-related deaths in 2019, which is about 166 every day. This is the brain we’re talking about. The brain is what controls our entire body. So what happens when you factor in age, preexisting complications, personal history, levels of trauma and trauma placement? It’s bad enough that we're looking at a long recovery that may include cognitive and physical therapies, as well as occupational and psychological. You come out the other side a different person, at least from what I’ve learned and what I’ve seen. And when I made the decision to get married, I never once considered I may have become a different person, because at the time, I thought of the injury like a broken arm or leg. I’d be healed within weeks, if not months—nearly four years later, I’m still healing.

When I began sharing my story with others who sustained head injuries, the levels of differences in differently-abled people like myself were astounding.

No two brain injuries are ever alike. The theme of “alienation” and “abandonment” kept resurfacing. The stories I heard were generally common and quite sad, which led me to question further. On one hand, TBI survivors are abandoned because their friends and family are afraid of the change in that person, because, from the onset, behavior can be erratic as the brain cell elasticity coordinates its way back to a healthier function. On the other, who we once were is not who we become. This is no one’s fault. It’s more difficult for the survivor to deal with this change than it is for the person standing next to them. 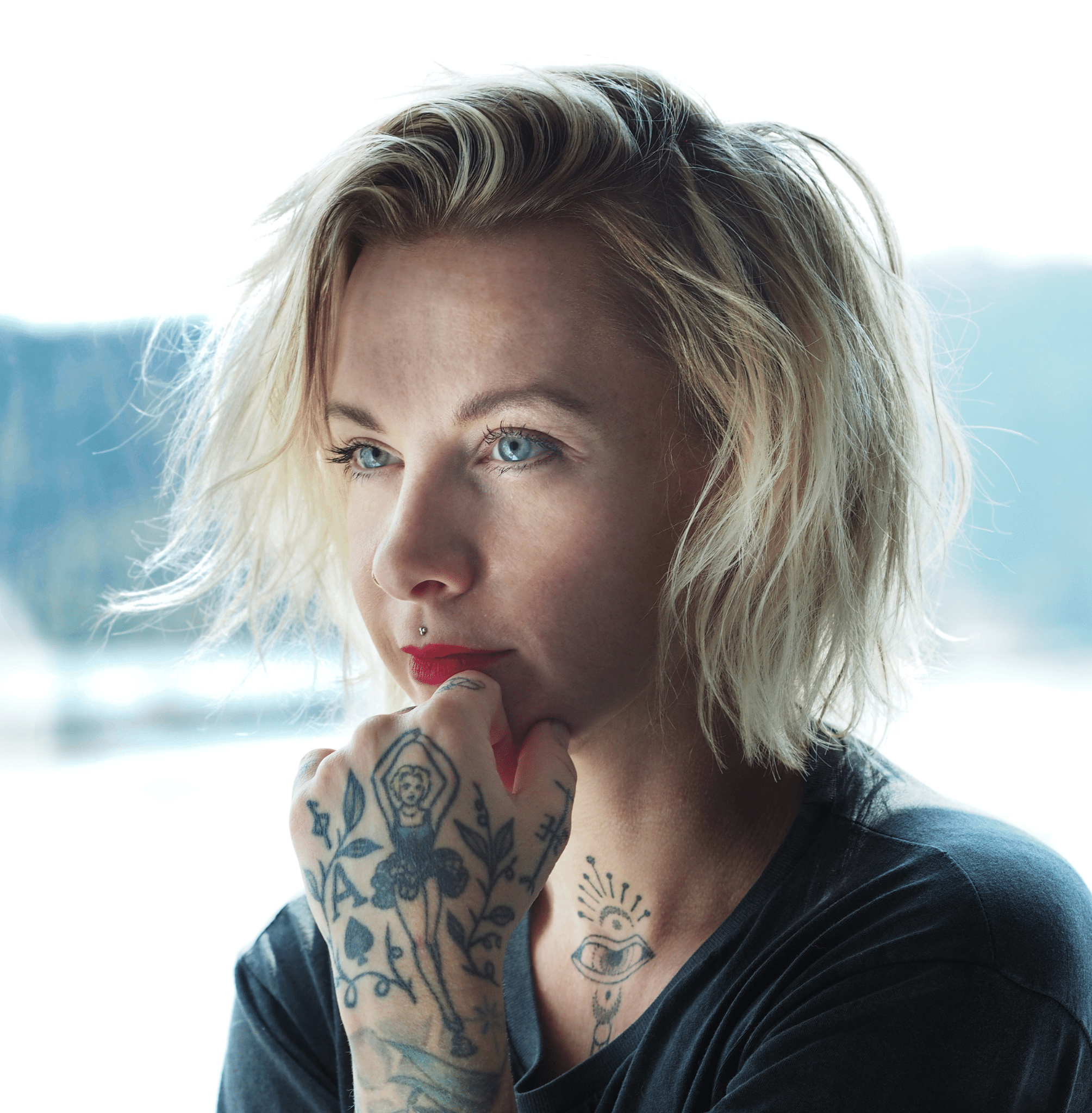 I’ve since accepted my own “before” and “after” but the level of alienation I feel is still very real. I’m not as comfortable going outside or changing scenery, even watching a new television show or listening to a record is a difficult shift because I can’t seem to trust what I don’t already know or recognize. For me personally, I can tell you there’s a notable difference in how that plays a role in my life and relationships today. How I handle them.

Vulnerable is the word.

TBI survivors hold a level of vulnerability that’s not seen, yet not quite comparable to mental illness either.  Some of us remember who we were before the brain injury and it’s cumbersome—others are grappling with feelings of getting to know ourselves again just as we are getting to know other people we’ve already known, on top of new. That being said, it’s more difficult for some folks with a TBI, but there’s no reason to treat us differently.

A lot of the same rules apply to general safety practices in dating, though this article in Happy Neuron Blog ticked me off. It seemed ostracizing and quite insensitive, I mean, a Facebook TBI dating group? So you’re going to separate everyone with a TBI and put them in a room to speed date? All we are is our injury? Not cool, bro. Personally, being someone with a brain injury is hard enough to handle, let alone throwing another person with a TBI into the mix. And what about predators? Differently-abled can be more at risk in that regard. I digress… 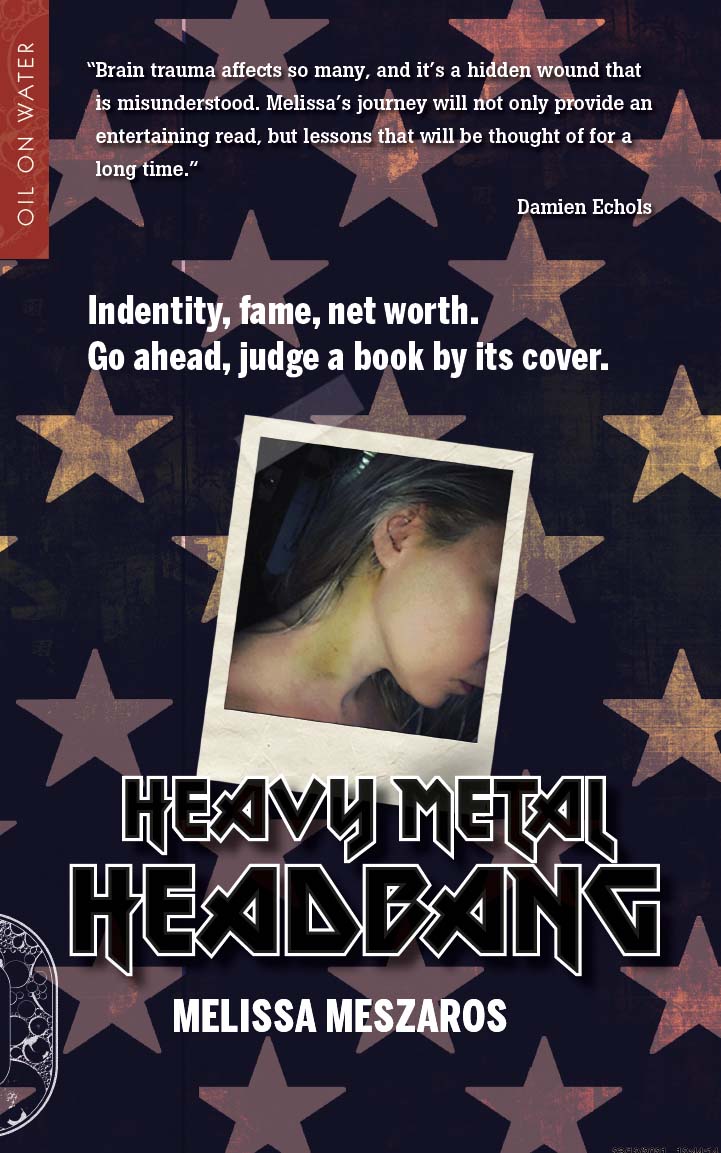 So when it comes to dating someone with a traumatic brain injury, it’s most likely okay to ask where they are in their recovery if they have already chosen to open up about their injury. Treat them with the same kindness you would anyone else you’d date. Take your time, talk to them. While impulsivity or emotional outbursts can be a factor early on, perhaps reconsider and talk about the relationship with them and others. If something bothers you in their behavior, talk to them about it. Perhaps they can’t see that they aren’t ready to be in a relationship. They are more scared than you are, trust me. Be pragmatic. Communicating, listening is everything. Let them know that they are safe—reflect and share your levels of safety and comfort as well. Our setbacks, injuries, or level of ability shouldn’t define us. And it might take some time, but time is important to progress whether dating someone with a TBI, just as it is with anyone else.

If I could go back and reevaluate the decision I made to get married today, I would. I wish that I had listened to my therapist. Getting to know myself and my loved ones once again, should’ve taken precedence to my impulses. The relationship with my new self, changed self, or self post-TBI is the one I am learning about and nurturing now because that, TBI or not, ultimately determines all the other types of relationships we participate in.

Melissa Meszaros is the owner and publicist at Don’t Hide PR, and the author of Heavy Metal Headbang, out from Oil On Water Press March 3, 2022. To learn more about Oil On Water Press, visit www.oilonwaterpress.com.