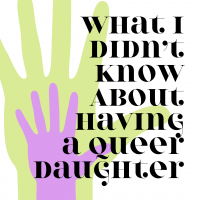 This Isn’t Going to Be Your Forever