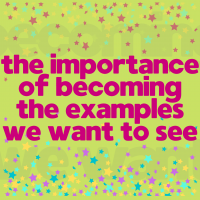 Expressing Your Needs Isn’t Asking Somebody For “Favors”